The new album, tentatively titled 'Rosemount', is comprised of some completed tracks and a new batch of songs that have been slowly maturing over the last few months. The overall sound of this new collection is rooted in the folk music genre with the addition of some more up tempo rhythm lead songs and a continued focus into traditional instrumentation combined with an experimental progressive sound.

If you'd like to have a listen to works in progress and some of the new songs we've earmarked for our next project, jump over to our reverbnation pages and have a listen to tracks such as 'In May' 'My Little Eye' and 'Spinning Top' for a taste of things to come. We're also planning a YouTube based cover of a track by an American artist named Linda Perhacs who released just one amazing LP entitled Parallelograms in the early 1970's, we'll post it here when we've completed it, don't forget to visit our YouTube homepage to see other videos we've posted previously.

In the meantime be sure to check out our intermediary release created predominantly by Paul and Ros titled 'Tooth & Claw' which is available to preview and purchase via this link.

Thanks to all for the continued support! 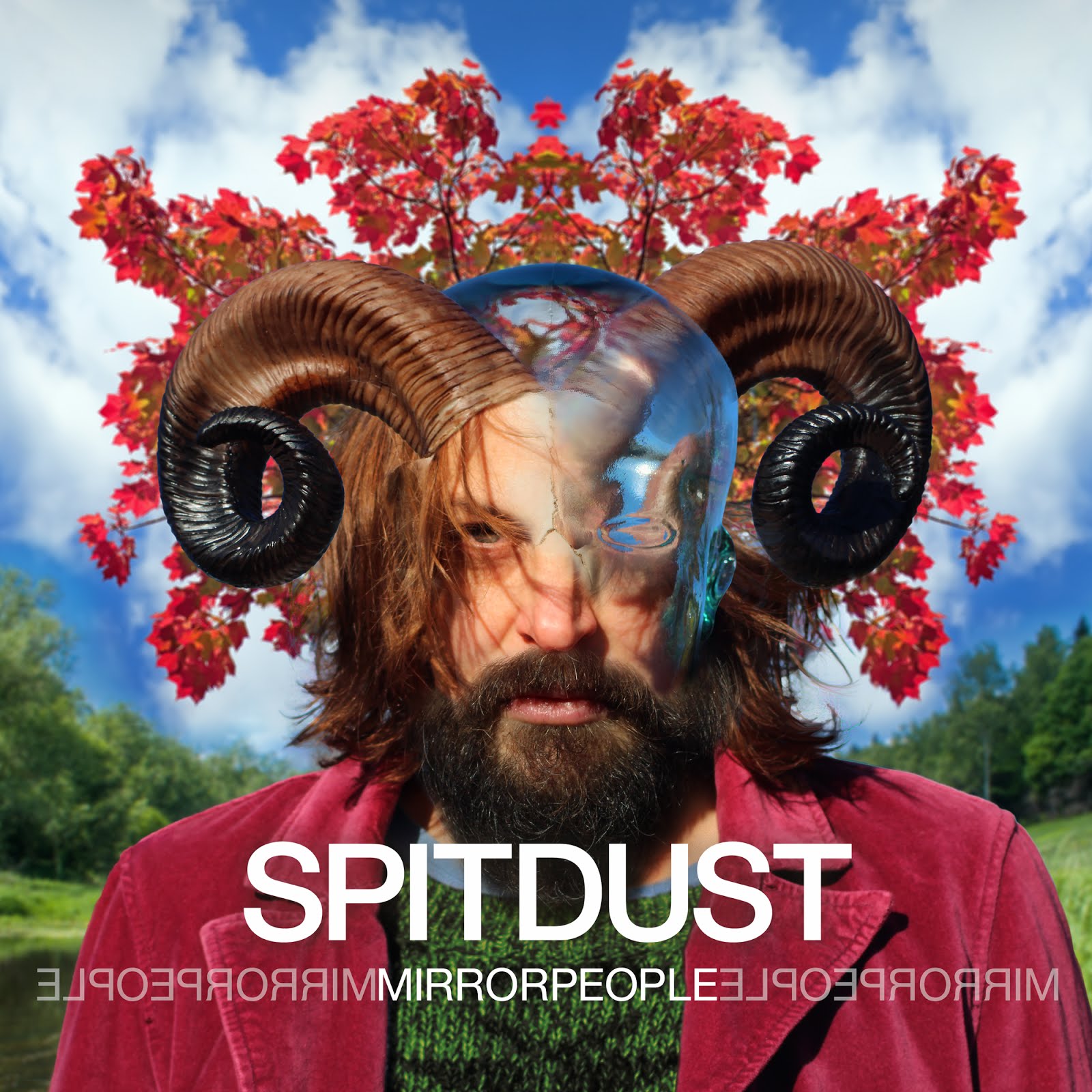 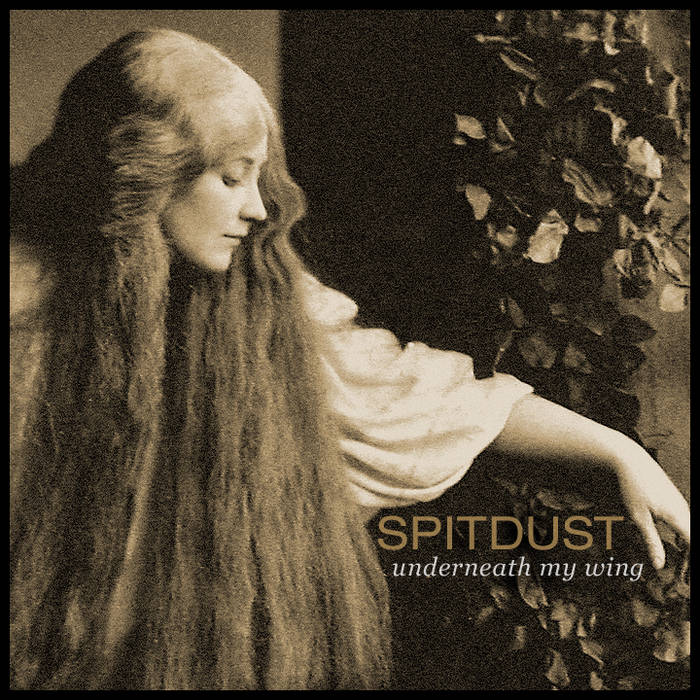 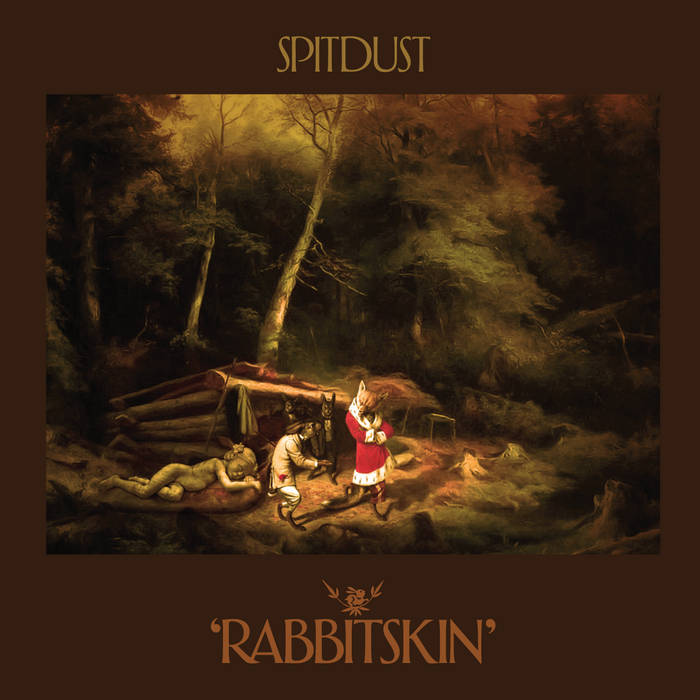 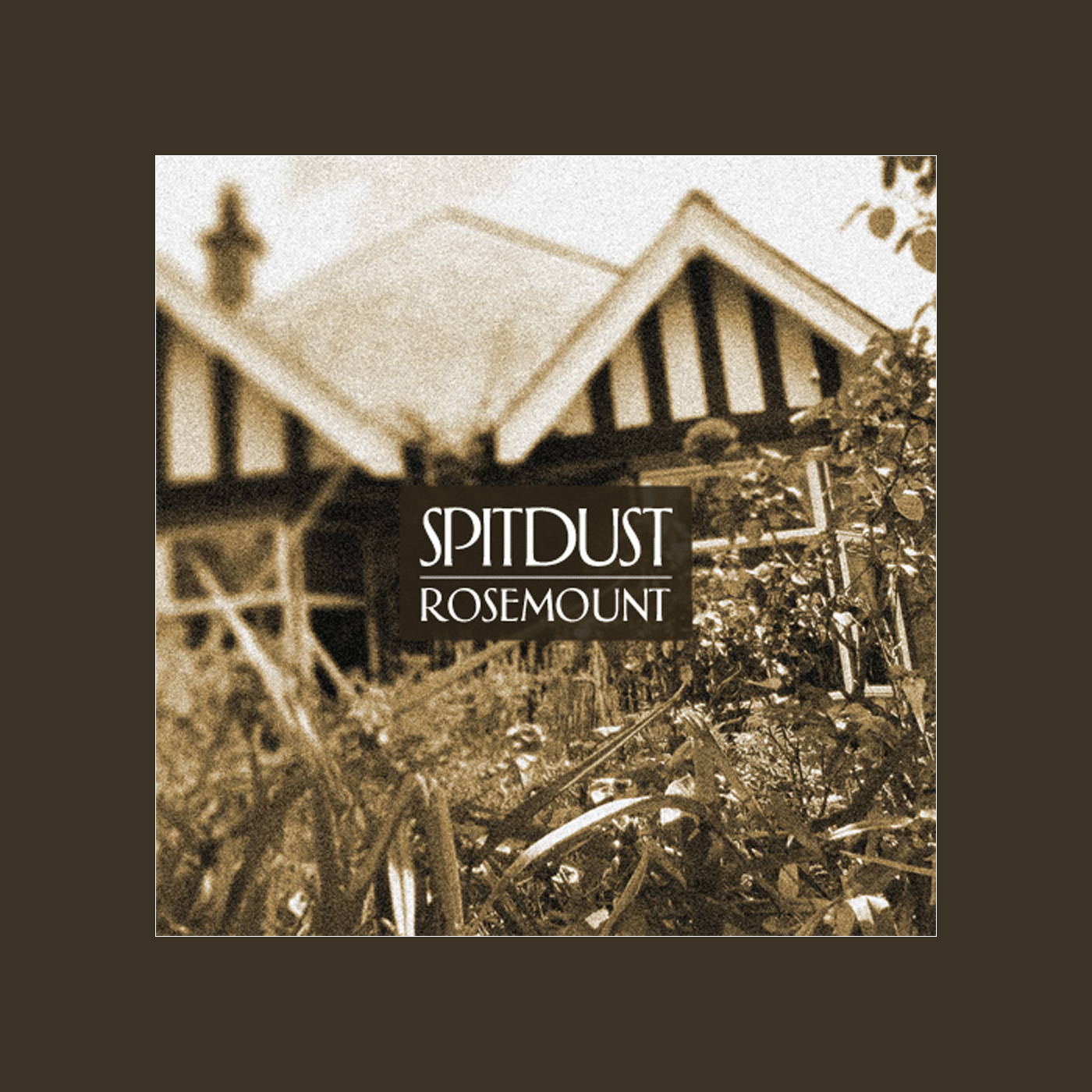